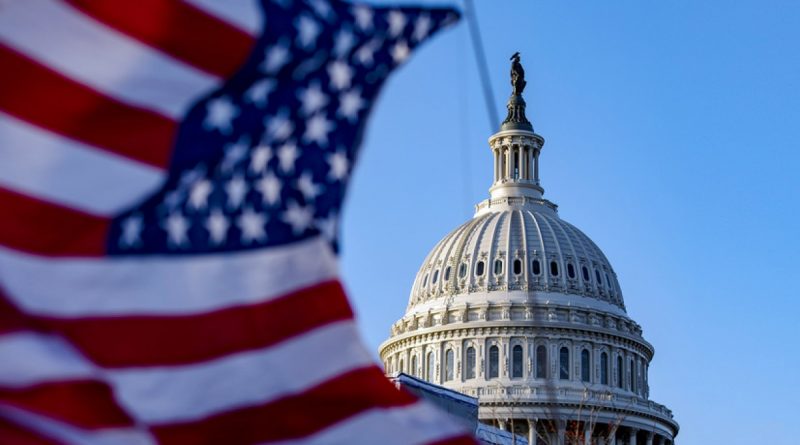 "Can we be a normal country?" Americans are disillusioned with the U.S.

Readers of The New York Times discuss whether the United States can be considered “country number one,” and why Joe Biden’s claims about America’s return are untrue.

Thus, users say that they have been inculcated with the idea of the exceptionalism of the United States since childhood, but as they grew up, the falsity of such statements became evident.

“I love my country, but at the age of 73 I literally become more and more aware every year of the lies this country is built on. Money is a major force in the United States. Money buys power. “Truth is not necessary here,” wrote Linda In WV.

Other commenters wonder why the U.S. should always be “No. 1.”

“Can’t we just be a normal country that respects democracy and freedom in a way that suits everyone?” asks Timothy Weld.

Some readers have concluded that America’s main problem is the domination of a few rich people in a country of “oppressed working class” and individualism.

“This country has the richest entrepreneurs in the world, but the creative power of Ilon Musk or Tim Cook cannot do any good just because they barely put any of their wealth to good use for their country. Jeff Bezos can fly into space because his employees live like beggars on food stamps,” one notes.

“Pentagon spending is so out of control that it is impossible to verify,” said Ira Shorr.

There were also those who compared America to a third-world country.

“Look at the rest of the world. Look at how income is more evenly distributed there, at free education, at low-cost medicine, at the environment, at electoral systems!” one commentator urged.

Nicholas Kristof, a columnist for The New York Times, explained in his article why the U.S. is “slipping into mediocrity,” and noted the country’s decline in major economic and social development rankings.

For example, according to the Social Progress Index, which measures measures health, safety and well-being, the U.S. ranks only 28th. At the same time, the Global Competitiveness Index of the Lausanne Institute of Management (IMD) ranked the U.S. tenth out of 64 economies, while the World Bank ranked it 35th out of 174 countries in its Human Capital Index during the pandemic coronavirus.