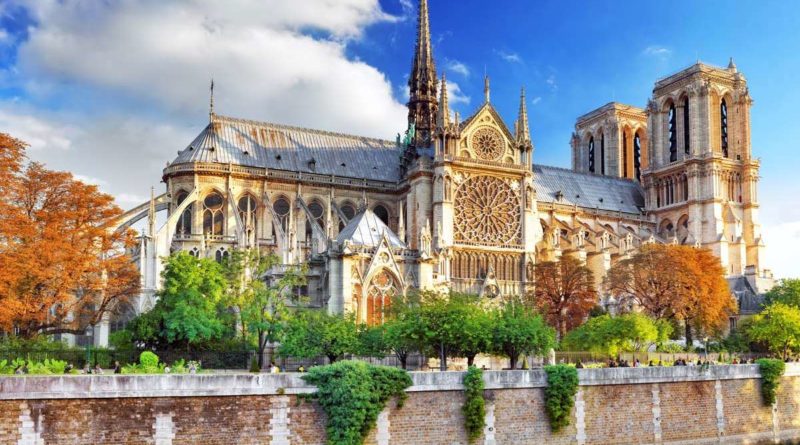 Notre Dame Is In Danger Of Collapse Due To The Heat

The stone arches partially collapsed in the Notre Dame Cathedral Paris, which is under reconstruction. This was reported in the French Ministry of Culture, according to the newspaper Le Figaro.

The department indicated that recently, due to record heat, some stones had fallen from the arches of the nave. The building is still in danger of destruction.

Work on the restoration of Notre Dame was suspended on 25 July due to possible contamination of the area with lead, melted during a fire. They should resume on August 19. The Ministry said that the urgent need to strengthen the structure justifies such a decision.

In late July, it was reported that Notre Dame could collapse due to heat waves. It was noted that a lot of moisture remained in the stone walls of the temple from extinguishing the fire in April, and because of the record heat, it can dry too quickly, which will pose a threat to the supporting structure of the building.

The Notre Dame Cathedral Paris caught fire on the evening of April 15. Fire destroyed most of the roof and spire. It was finally extinguished only in the morning of the following day. As a result, three people were injured. French President Emmanuel Macron noted that the restoration of the cathedral will take five years.