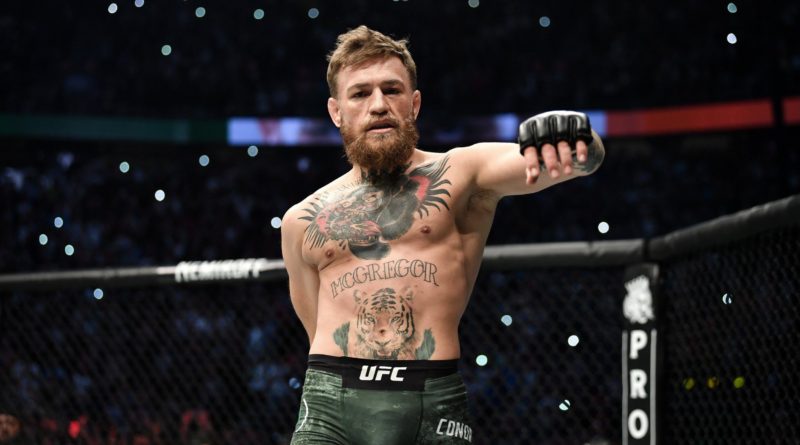 McGregor went to one of Dublin’s pubs and started treating all visitors of his Proper Twelve whiskey. One of the guests refused the offer several times, which angered Conor. Unable to restrain himself, the UFC fighter eventually hit the man with his left hand, after which McGregor was taken away from the bar.

The police will investigate the incident.