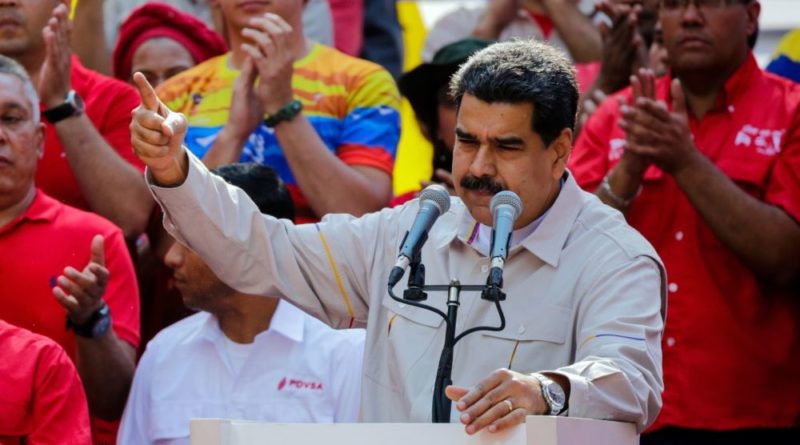 Maduro Accuses Ex-Colombian President Of Plotting To Kill Him

Former Colombian President Álvaro Uribe Vélez (2002-2010) was preparing a plan to assassinate Venezuelan President Nicolás Maduro. This was stated by the leader of the Bolivian Republic, writes La Vanguardia.

On August 4, 2018 an assassination attempt was made on Maduro using explosive-filled drones. This happened during a public speech by the president in Caracas in honor of the creation of the National Bolivarian Guard. The organizers of the attack – Venezuelan clandestine movement called the Flannel Soldiers, they promised to repeat an attempt to eliminate Maduro.

“I have learned about a plan coordinated by Alvaro Uribe Velez involving Colombian Ambassador to the United States Francisco Santo […] to send 32 mercenaries to Venezuela to try to assassinate me”, Maduro said.