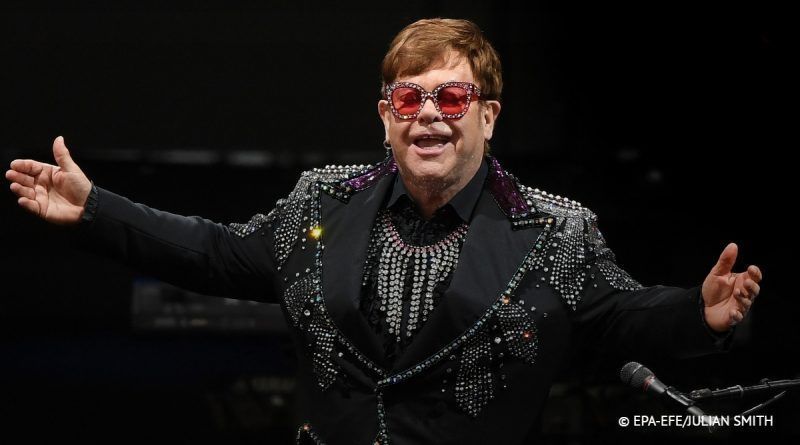 Elton John performed a concert at the White House

“My wife Jill and I invited Elton to the White House to thank him on behalf of the American people. Like many Americans, we love his music. His songs make every day special. There are so many people with us today who have been given the freedom to be themselves,” said U.S. President Joe Biden before the concert began.

“I’ve performed in beautiful places before, but this is probably the cherry on the cake,” Elton John noted as he took the stage.

After the concert, Biden announced that the musician had been awarded the U.S. National Medal of Humanities.

“I’m never stunned, but I am stunned,” Elton John said.

The event, dubbed “A Night of Hope and History Rhymes,” was held on the South Lawn of the White House. About 2,000 guests were invited to the concert, including members of the Washington administration, lawmakers, students, civic activists and former First Lady Laura Bush.