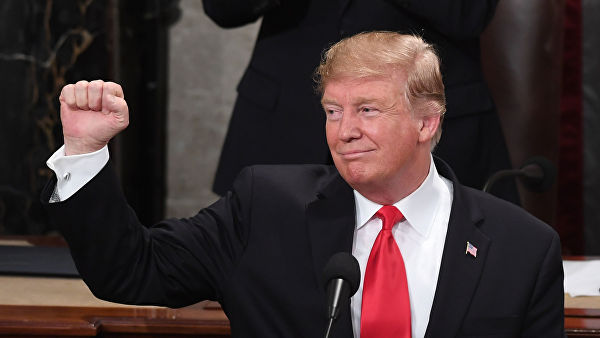 “President Trump has spent his career hiding behind lawsuits, and is now suing to hide his taxes. As NY’s chief law enforcement officer, I can assure him no one is above the law. I’ll vigorously fight to provide the much needed transparency the American people want & deserve,” she wrote on Wednesday in her Twitter account.

She added, referring to Trump that no one is above the law.

Trump’s Lawyers filed a lawsuit on Tuesday against the House Budget Committee, James herself, the head of the New York State Department of Taxation and Finance, Michael R. Schmidt, to prevent the transfer of the President’s state tax information to Congress. This was in response to the recent adoption of law in the state of New York, which allows local authorities to transfer the President’s tax declarations, not only at the request of law enforcement officers, but also at the request of Congress.