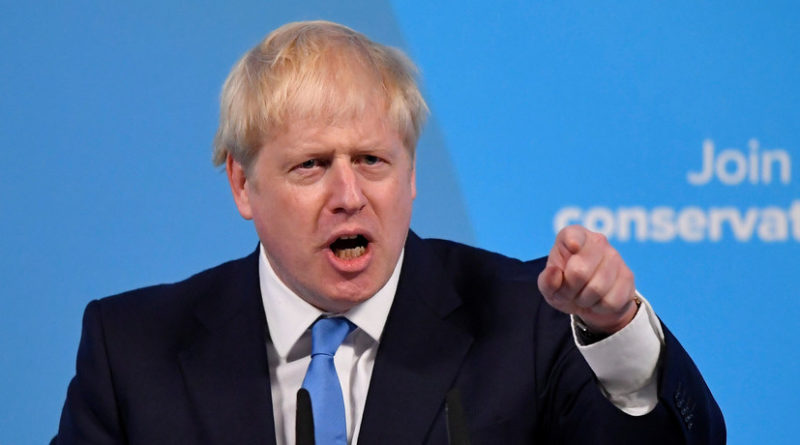 Boris Johnson has won the race to be the leader of the Conservative party, which determined who would be the new prime minister of Britain.

“Congratulations to Boris Johnson on becoming the new Prime Minister of the United Kingdom. He will be great,” Trump wrote on Twitter.