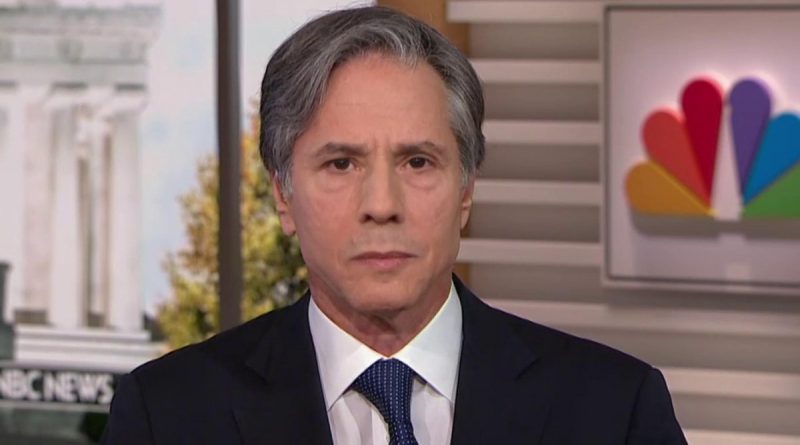 The U.S. authorities believe that there remains a serious risk of further terrorist attacks in the coming days in the area of Kabul airport. Secretary of State Anthony Blinken said this in an interview with ABC Channel, which aired Sunday.

He said there is a “very high risk” of such a development in the next 24 to 36 hours. “This last couple of days is the most dangerous moment of an already extremely dangerous mission. So we’re doing everything we can to keep people safe. But the risks are very high,” Anthony Blinken said.

On Aug. 26, two explosions ripped through the Kabul airport building, through which Western countries are evacuating their citizens. More than 200 people were killed in the attack, including 13 U.S. servicemen. The threat of terrorist attacks in Kabul remains.