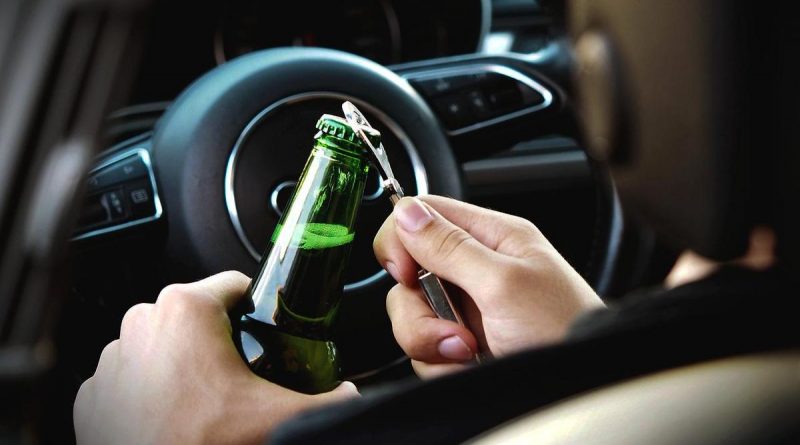 New law will oblige cars in the U.S. to monitor drivers' sobriety themselves

According to the U.S. National Highway Traffic Safety Administration, 28 people are killed every day in drunken crashes in this country. Drunken individuals take more than 1,0140 lives a year by getting behind the wheel, but the authorities have no technically effective ways to keep them out. That’s why the Biden administration has proposed a bill that would require cars to fight drunk drivers themselves.

It follows from the text of the bill that car manufacturers should think up and create means to protect vehicles from driving people in a drunken state. How it will be realized in practice is an open question. It’s more of a command to start the big work – engineers, business and regulators need to get busy studying the issue and agreeing on the details. But they need to act quickly; the plan is to have such systems in place by 2026.

The technology needs to be passive, to act without the driver’s involvement, so that it cannot be cheated or bypassed. That is, the variant with built-in dashboard breathalyzer is not suitable. Specialists point to neural networks and Artificial Intelligence, which could study human behavior and determine the fact of intoxication by his appearance and behavior. However, this approach is criticized a lot, in particular, how will the system react in extreme situations? For example, if a driver got behind the wheel sober on a frosty night and drank coffee and liquor on the way “to warm up”, would the car lock up in the middle of the road and leave the person freezing until he sobered up?