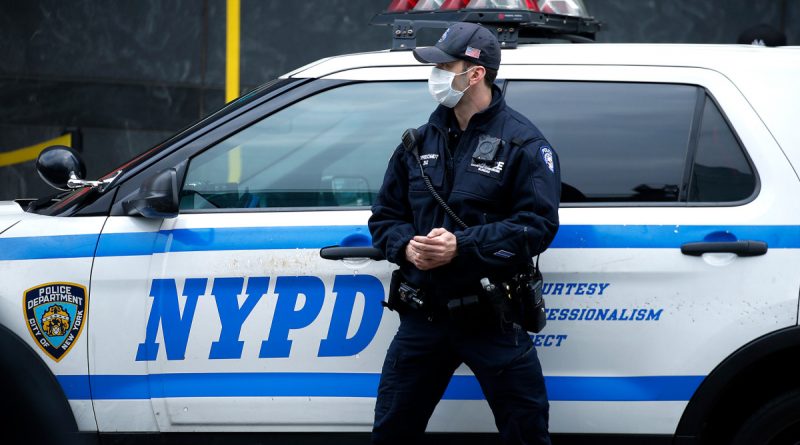 The University of Southern California, New York University and the Massachusetts Institute of Technology issued orders to evacuate campuses Thursday due to bomb threats. This was reported by ABC channel.

Information about a bomb allegedly planted on the University of Southern California campus has already been called inaccurate by law enforcement authorities who have completed a search of the buildings, the university continues to operate. There was also no evidence of an explosive device on the Massachusetts Institute of Technology campus.

Over the past week, several universities in the United States have evacuated staff and students in connection with bomb threats that later turned out to be false. For example, Yale University was evacuated on Friday, Columbia University, Cornell University and Brown University on Sunday.