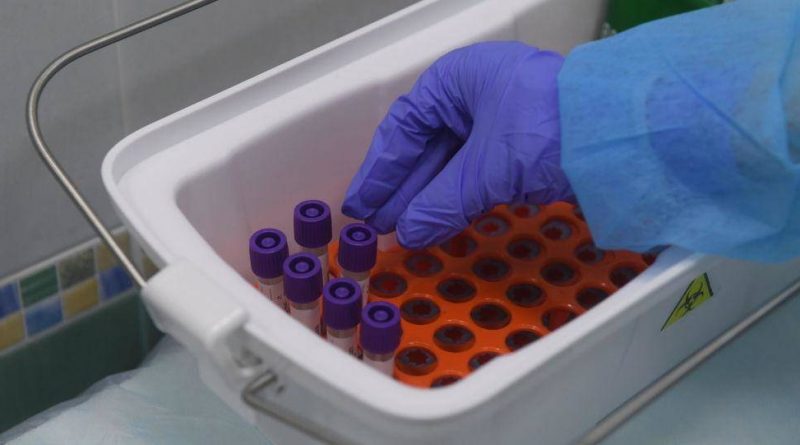 Facebook will no longer remove posts that claim to be artificially derived from the new coronavirus, its spokesperson ABC News report.

“In light of the ongoing investigations into the origin of COVID-19 and consultation with public health experts, we will no longer remove claims that COVID-19 is human — induced from our apps,” a Facebook spokesperson said.

Earlier, the Wall Street Journal, citing intelligence data, reported that three scientists from the Institute of Virology in Wuhan, China, were seriously ill in November 2019 and sought medical help, which “adds weight” to calls to investigate and understand whether there was a leak of coronavirus from the laboratory. The Chinese Foreign Ministry said that this information is not true.

Since January 14, an international team of WHO experts has been in China for almost a month and together with Chinese specialists studied hypotheses about the origin of the SARS-CoV-2 coronavirus. The organization’s experts managed to visit the Wuhan Institute of Virology, including the most isolated BSL-4 laboratory, which was linked to the versions about the artificial origin of COVID-19, the hospital, the Huanan seafood market, as well as the Center for Disease Control and Prevention.

According to the results of the trip, the experts concluded that it is now unknown what role the “Huanan” market played in the spread of the virus, and also called it unlikely that the virus directly got there from bats, suggesting that there was also an intermediate vector. At the same time, they said that the transmission of SARS-CoV-2 to humans due to a laboratory leak is unlikely.

The United States and 13 other countries issued a joint statement expressing concern about the findings and calling for a transparent and independent investigation.