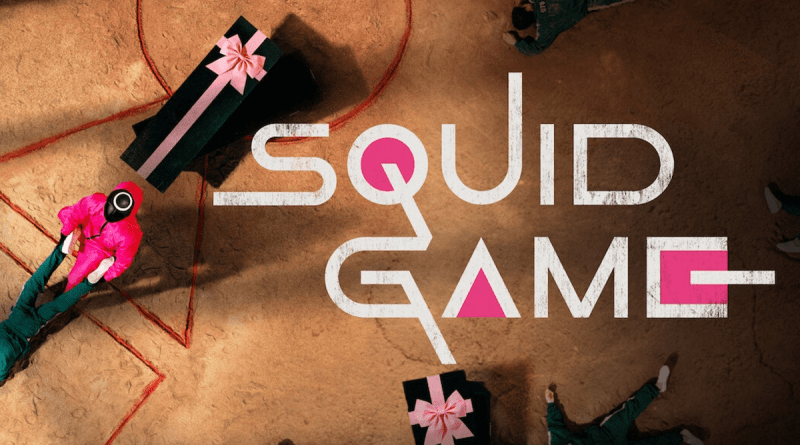 Netflix has confirmed the release of the second season of the South Korean series “Squid Game.” Ted Sarandos made the announcement in an online interview with reporters, which was streamed on the Netflix Investor Relations channel on YouTube.

“Of course,” Sarandos said when asked about a continuation of the first season of the series. – “The ‘Squid Game’ universe was just born.”

In his opinion, the South Korean series falls into the category of Netflix entertainment franchises that have the potential to grow beyond the streaming platform – in the form of live themed events, games and merchandise with the video product paraphernalia.

In late 2021, “Squid Game” director Hwang Dong-hyeok said he was in talks with Netflix to shoot not only the second but also the third season of the popular South Korean series.

“Squid Game” has made history as Netflix’s most successful show. In the first four weeks after its Sept. 17 release, viewers spent more than 1.65 billion hours watching the series. The film is about a secret survival game in which people whose lives have come to a standstill risk their lives to win a huge cash prize.