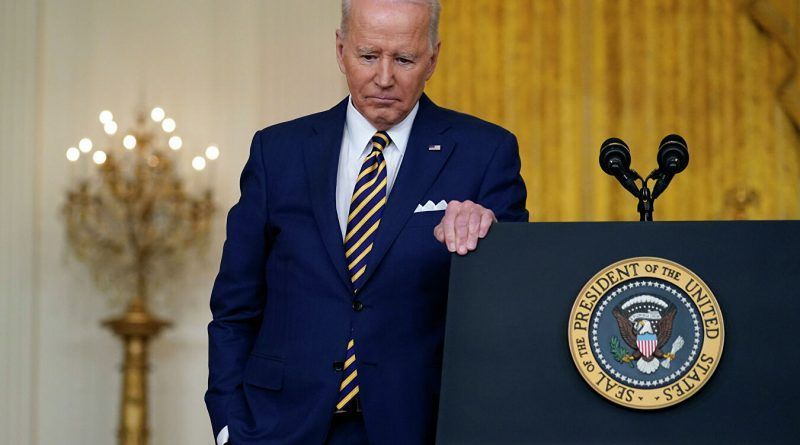 Twitter users harshly criticized U.S. President Joe Biden because of his response at a press conference. For example, a reporter asked Biden about Republican plans to use the opening of a school in the suburbs to attract voters.

This clip is painful to watch.

Biden freezes up and loses his train of thought multiple times in a matter of two minutes.

According to commentators, Biden paused too long between sentences, which made his answer “crumpled and unclear.

“It’s not just about this question, it’s about the whole press conference. Every answer was like a mishmash of pauses, mumbling, stuttering. It’s awful.”

“Every time Biden said ‘look,’ it meant he had no idea what to say next.”

“It’s interesting to hear how Biden’s constituents would comment on such a performance. Will they say he was confused? Or was he confused about something? Or all of the above?”

However, not all users condemned Biden. There were those who saw in the long pause an attempt to think carefully about the answer.

“He was just worried that the media would then twist or misunderstand his words, so he thought long and hard about it,” he said.

“He’s smart and thoughtful. You can see a big difference from his past speeches.”