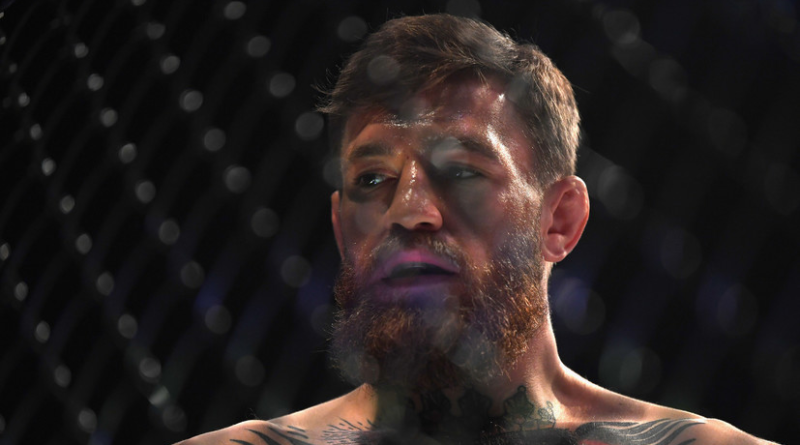 NBA Champion Pierce To McGregor: "You Have To Change Your Ways"

“You got so many eyes watching you. So the person you were years before, before you became the megastar, you have to adapt to being a superstar, understand that people are going to try and pull you down. So, you have to be smart, be smart in what you do, how you say, how you act in the public eye. Because now you’re looked upon as a champion, as a person who rose to the top while other people are trying to pull you down. So, you have to change your ways if you want to stay on top,” Pierce said on Submission Radio.

The last time McGregor entered the octagon in October 2018. Then he was defeated in the title match from the current UFC Lightweight Champion Khabib Nurmagomedov.

Earlier, Dana White said that McGregor wants to enter the octagon on December 14 in Dublin.