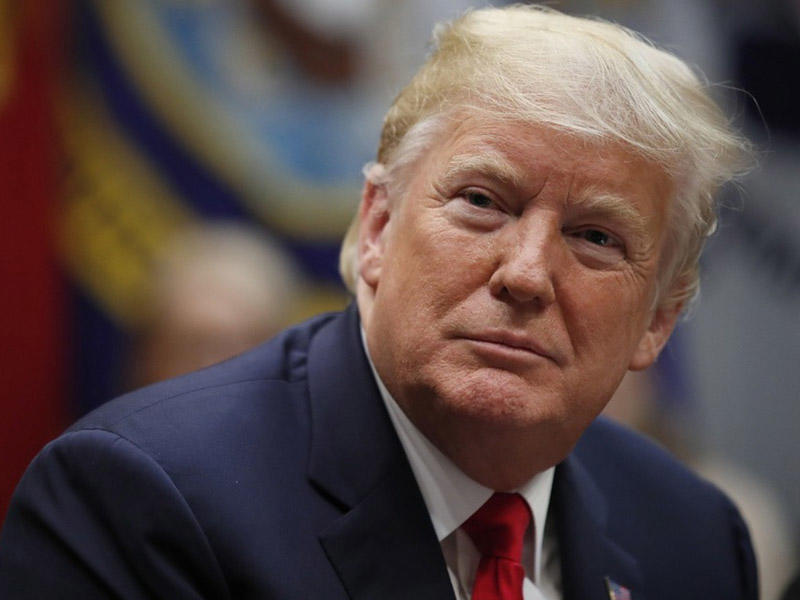 Senate "To Take Up" Case Against Trump

Senate Majority Leader Mitch McConnell (R-KY) admitted that he cannot but take into consideration the issue of impeachment of US President Donald Trump if the House votes to charge the president.

“Well, under the Senate rules, we’re required to take it up, if the House does go down that path, and we’ll follow the set of rules. It’s a Senate rule related to impeachment that would take 67 votes to change. So, I would have no choice but to take it up,” McConnell said on CNBC.

Democrats began impeachment against Trump in the House of Representatives, accusing him of asking for foreign government assistance to intervene in the election through an attempt to discredit Biden. Trump denies the allegations.

Democrat-controlled committees conduct investigations by subpoenaing administration officials to Congress or demanding documents from them. If, as a result of the investigation, the House of Representatives votes for impeachment, then the issue will go to the Senate.

Two-thirds of senators must vote for impeachment, but with a Republican majority there, the chances are slim.