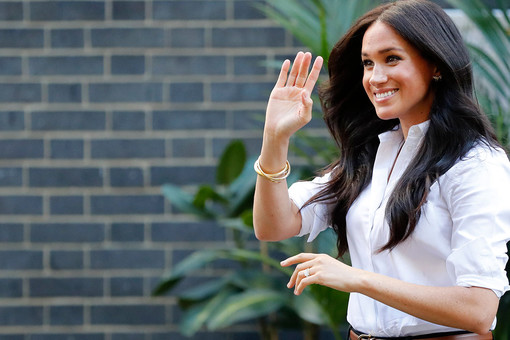 Meghan Markle took part in the virtual summit of the most influential women of the next generation, which is organized by Fortune. She devoted most of her speech to the dangers of social media, according to the Daily Mail.

The Duchess of Sussex compared users who spend a lot of time there to drug addicts and stressed that she was «very worried about people for whom life online has become part of everyday life.»

Megan admitted that she had not been in social networks for a long time. According to her, the Sussexroyal instagram account was run by a team of assistants, and she did not post anything on it.

Markle clarified that before her marriage, she spent a lot of time online. In 2018, she had 1.9 million followers on instagram. She also used Twitter and Facebook and ran a lifestyle blog called The Tig.

«I decided that I will no longer have my own account, I do not know what is happening in social networks, and I think that this approach helps me a lot in life,» she said.

«I think most people don’t realize what a devastating effect networks have on us,» Markle added.

Her words largely echo the conclusions of the film «Social dilemma» on Netflix, which was widely discussed on the Network.

Meghan Markle, 39, spoke online for 15 minutes in accordance with the rules of the summit. The contribution of each participant was $ 1,750.