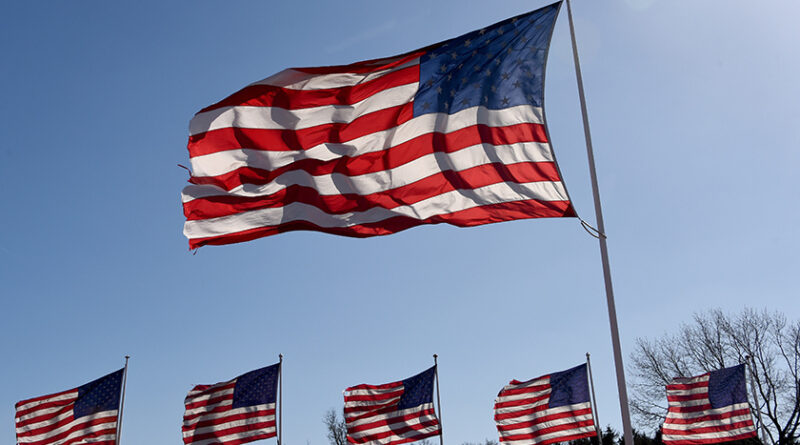 The largest Muslim rights organization in the United States, the Council on American – Islamic Relations (CAIR), welcomes the decision of President Joe Biden to lift entry restrictions for representatives of a number of Muslim countries, said its representative Zainab Chaudhry.

“We are grateful to President Biden for keeping his word on the first day… We plan to work in Congress on a bill that would ensure that such a problem no longer exists, ” Chaudhry said.

On Wednesday, Democrat Joe Biden took the oath of office and took office as president of the United States. His priorities will be fighting COVID-19, climate, racial justice, the economy, health care, immigration, and restoring the U.S. position in the world, the White House said. On his first day in office, Biden signed a series of executive orders, including the return of the United States to the World Health Organization and the Paris Climate Agreement, the lifting of restrictions on the entry of representatives of a number of Muslim countries into the United States and the end of the construction of a wall on the border with Mexico.