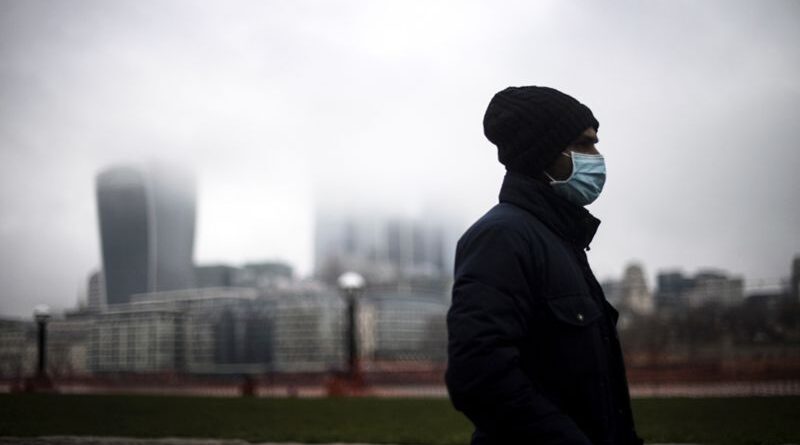 Coronavirus: is it possible to get infected on the street and where is the greatest risk?

It is already known that the SARS-CoV-2 coronavirus that caused the global pandemic spreads easily indoors, but is it possible to catch it on the street?

For example, on a walk with a friend or girlfriend, from a jogger running past, or from people standing with you under the canopy at a bus stop?

Is it safe outside?
Epidemiologists say that transmission can occur on the street, but the chances of this are low.

Fresh air seems to «dilute» the concentration of the virus. In the air, liquid droplets containing viral particles are also more easily volatilized.

Plus, the ultraviolet rays of the sun kill the virus that appears on the surface.

Nevertheless, despite all these factors that reduce the risk, it is still possible to get infected on the street.

One study found that 15 minutes of face-to-face communication in the open air was enough for one man in China to get infected from another.

So the risk is small, but it is still there. What does it depend on?

Less than two meters?
If a person is infected (although they may not be aware of it, since they have no symptoms), they will release viral particles with breathing, especially with coughing or coughing.

Some of the particles will be in the form of droplets, most of which will quickly fall to the ground, but some will be able to get into your eyes, nose or mouth if you are within two meters of this person.

So the advice is: don’t be face-to-face if you are so close to each other.

An infected person also releases smaller, aerosol particles into the air. Indoors, they accumulate in the air, which can be dangerous, but they quickly dissipate outside.

The longer the time, the worse?
When someone passes you on the street or a jogger runs by, you are close to each other in a matter of seconds.

In such cases, it is highly unlikely that you will receive any significant dose of infection.

«We don’t want people to be afraid of meeting passers — by on the street,» says Professor Kat Noakes, who is part of the British government’s team of advisers.

According to her, to infect you, an infected passerby will have to cough or sneeze directly at you, and you will have to inhale this air at this very moment and get a dose of the infection.

However, she warns that those who spend a long time on the street with friends should not think that they are completely safe in the sense of infection.

For example, going for a run together and running behind someone for 20 minutes or more in a jet of exhaled air can pose a certain risk of infection.

«The sad fact is that the biggest risks are the people you know personally,» she says.

Is it possible to catch a virus on a park bench?
If a person infected with coronavirus sneezed or coughed in the palm of his hand, and then wiped his hands on a surface, the virus can persist on it for several hours.

Scientists in the United States have found that the virus persists on the handles of garbage cans and buttons for switching pedestrian crossings.

In their opinion, this could lead to an outbreak of diseases in a certain area, although on a smaller scale compared to other routes of transmission of the coronavirus.

However, we must remember that in winter, the virus persists on the street longer.

He likes low temperatures — which is why there have been several outbreaks of disease in meat processing plants and storage facilities.

In addition, in the cold season, the nose on the street begins to leak, and many people out of habit wipe it with their hand, and as a result, the probability increases that the viruses will settle on some surface.

At the same time, many scientists have now come to the conclusion that the amount of virus you can catch in this way will be minimal, and it will erode from the surface in an hour or two.

«The chances of transmission of the virus through non-living surfaces are very small.» — says Professor Emmanuel Goldman from Rutgers University in the United States.

Where are the chances of getting infected the most?
All the evidence suggests that the majority of infections with kovida mostly happens in the room. The virus is transmitted directly through communication, especially if people are together for a long time.

This means that the virus can be transmitted in several ways.

And in a stuffy room, aerosol particles of the virus are concentrated in the air that those who are there breathe.

So that’s why the houses are most often infected.