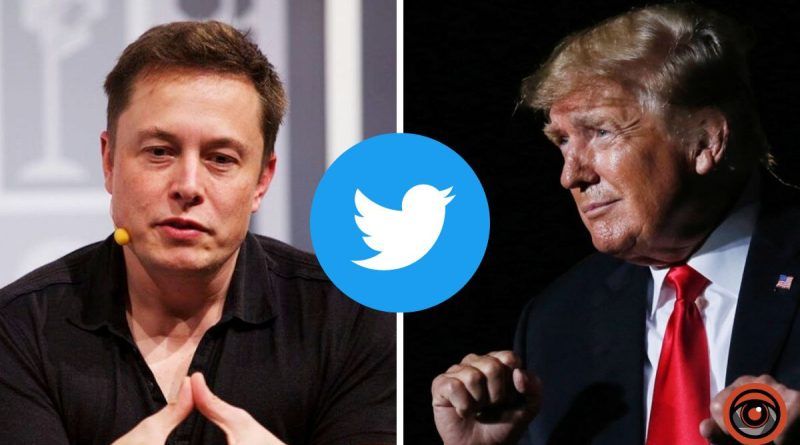 Elon Musk does not rule out active White House action against Twitter after the return of former President Donald Trump to the social network of the same name. He wrote this in a comment on one of the posts on the platform about Trump’s intention to return to Twitter and Facebook ahead of the 2024 election.

«It will be interesting to see how the Biden administration reacts to this. They may try to use federal agencies as weapons against Twitter,» Musk said in a post.

In his final weeks as U.S. president, Trump was barred from posting on Twitter, Facebook and Instagram. This came shortly after supporters of the Republican then-head of the U.S. administration attempted to prevent Congress from approving the results of the Nov. 3, 2020, presidential election on Jan. 6, 2021.