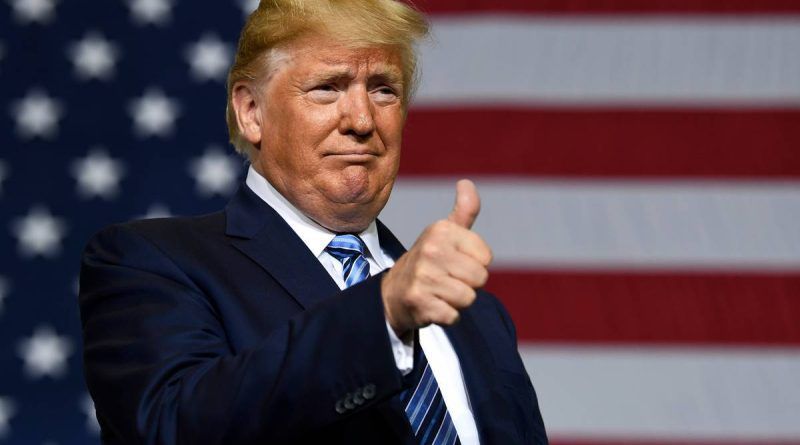 Trump assessed Meta's losses after his Facebook page was blocked

Former U.S. President Donald Trump believes that the Meta Corporation, lost about $700 billion after his page was blocked.

«Meta has lost $700 billion since I left the platform. This is a serious mistake for the social network, they need us more than we need them,» he told Fox News on Wednesday.

Trump plans to return to Facebook and Twitter ahead of the U.S. presidential election in 2024. Trump announced Nov. 15 that he would run for president again.

In his final weeks as U.S. president, the politician was barred from posting on Twitter, Facebook and Instagram. This came shortly after supporters of the Republican then-head of the U.S. administration attempted to prevent the U.S. Congress from approving the results of the November 3, 2020 presidential election on January 6, 2021. Trump’s Twitter page was reinstated in November 2022.