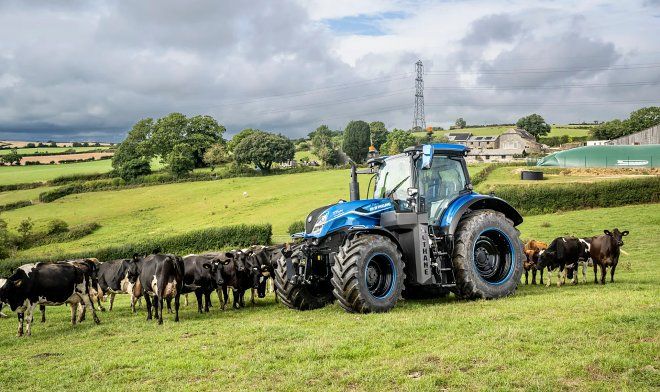 An innovative ecotractor powered by manure has been created in Holland

The Dutch company New Holland Agriculture has introduced the T7 Methane Power LNG tractor that runs on fuel made from cow manure. The technology for producing such fuel was developed together with the Bennamann company. Its essence is the following: slurry is collected in large tanks, where with the help of anaerobic microorganisms it is converted into biogas with high methane content.

The resulting gas is then purified and converted to biomethane, which can be used as a fuel. It can be burned immediately or turned into LNG by pumping it into tanks at a temperature of — 162 °C, after which it can either be sold or used to run special engines. What remains after processing can be turned into fertilizer. Utilization of methane into fuel is very important, because in the next 20 years it can intensify the process of global warming 80 times more than CO2. 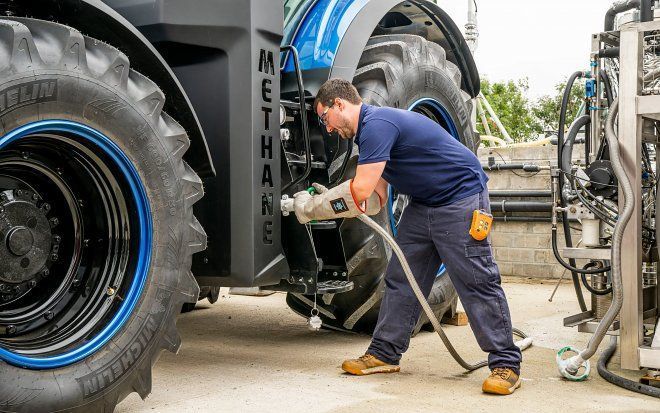 It is no secret that livestock waste is a significant contribution to the global warming piggy bank. Yes, the process of burning biofuel from manure is also accompanied by CO2 emissions, but given the fact that it reduces the use of fossil fuels — coal, oil and gas — the overall environmental situation can be considered a gain.