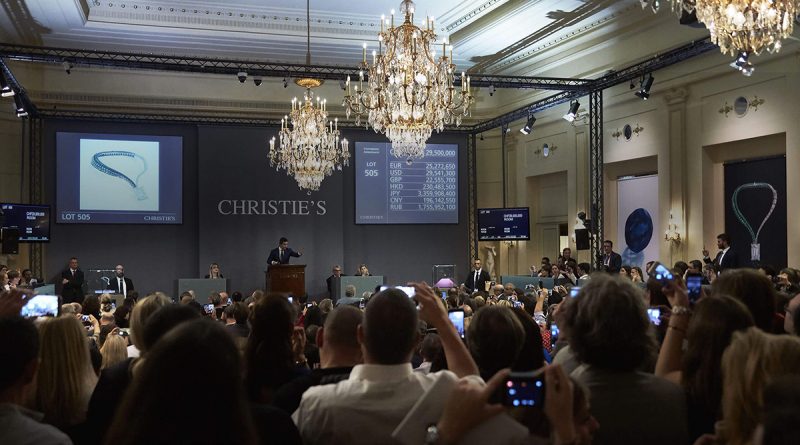 Christie's auctioned a collection of impressionist works worth over $200 million

Twenty-five impressionist works worth over $200 million, including canvases by Gustave Caillebotte, Paul Cézanne and Vincent van Gogh, will go under the hammer. It was reported by the auction house Christie’s, which intends to hold an auction in November-December.

The lots will be offered to collectors in November during the auction, entitled “The Cox Family Collection: a History of Impressionism”. As noted by Christie’s, they are dedicated to “one of the most significant American collections ever to appear on the market.” The auction house describes businessman, collector and philanthropist Edwin Lockridge Cox as “not only a true visionary of American energy, but also a patron of some of the most important cultural institutions in the United States.”

“This may be one of the finest collections of Impressionist art ever offered at auction. This auction will be a milestone in auction history and a unique opportunity for any collector or museum to add to their collection,” commented Adrian Meyer, director of private sales and co-chairman of Christie’s Impressionist and Modernist Art Department, about the upcoming auction.