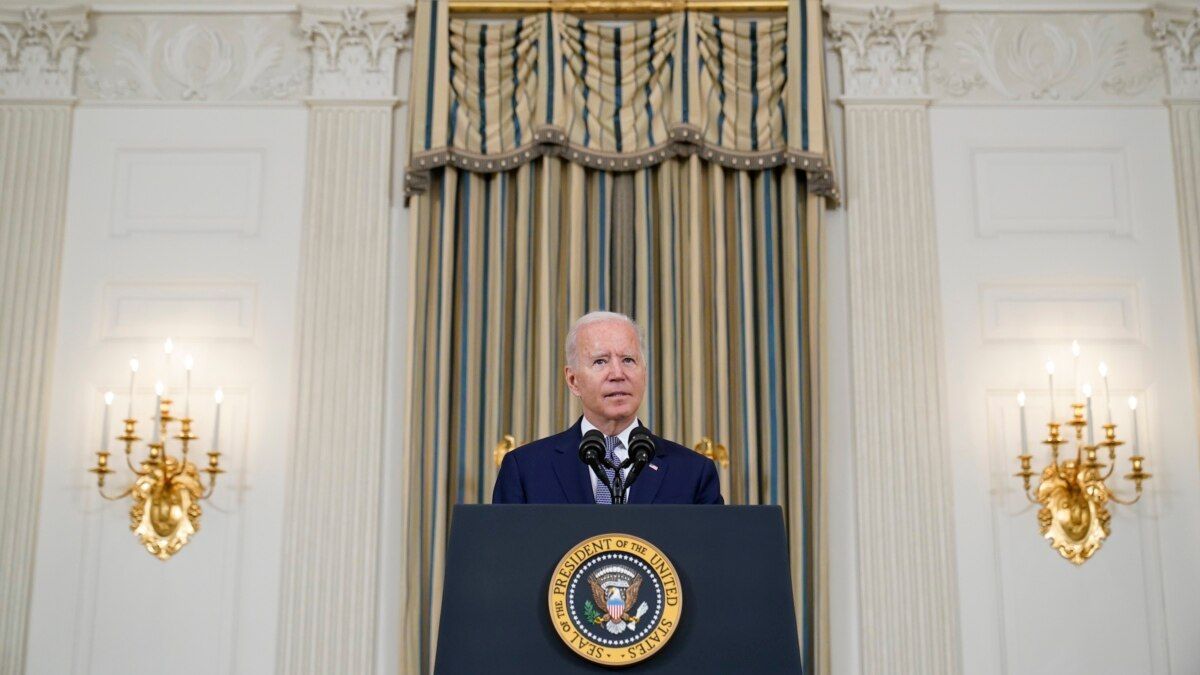 U.S. foreign allies and partners agreed to support Washington’s initiative and agreed to dump tens of millions of additional barrels of oil on the world market. This was announced by U.S. President Joe Biden, speaking at the White House on Friday.

“More than 30 countries met this morning in an emergency meeting and agreed to release an additional tens of millions of barrels of oil to the market,” Biden said.

On Thursday, the U.S. administration specified that the International Energy Agency would consider coordination in supplying the market with oil from the West’s strategic reserves at its meeting in Paris.