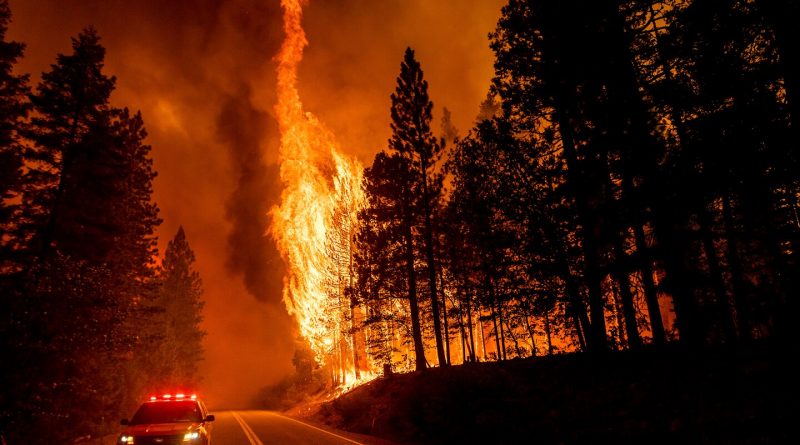 More than 16,000 people evacuated in California because of wildfires

Over 16,000 people have been evacuated in the state of California due to wildfires, local authorities said.

It is noted that the greatest danger now is the fire under the name Dixie, unfolding on the territory of more than 112 thousand hectares.

California Governor Gavin Newsom noted that the state administration demanded from the national government additional funds to fight the fire.