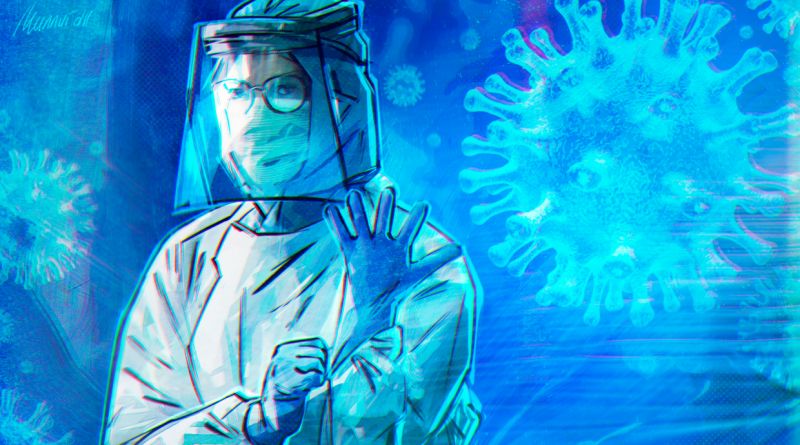 U.S. intelligence agencies are studying a large body of genetic data in an attempt to determine the origin of the coronavirus, a need for experts with Chinese language skills has arisen, CNN reported.

It said the “gigantic catalog” of information being studied includes “genetic patterns taken from samples of the virus,” which were studied in a laboratory in Wuhan, China, where an outbreak of the SARS-CoV-2 coronavirus was first reported in December 2019.

It is emphasized that it is unclear when and how intelligence agencies gained access to this information, but the devices involved in creating and processing this kind of genetic data are “usually connected to external cloud servers.” The possibility remains open that they have been hacked.

It notes that converting large amounts of raw data into “useful information” presents a number of challenges, including the issue of sufficient computer power. U.S. intelligence agencies rely on supercomputers at the national laboratories of the U.S. Department of Energy.

In addition, difficulties are associated with finding the right scientists: reliable specialists, not only capable of interpreting genetic sequencing data, but also with knowledge of the Chinese language, are needed.

Obviously, there are scientists who have passed security clearance, which is a very limited range. And not just any scientists, but those who specialize in biology.

U.S. President Joe Biden said in late May that the U.S. intelligence community has not yet been able to come to a definitive conclusion as to whether the emergence of a new type of coronavirus was the result of human contact with an infected animal or a possible accident at one of the scientific laboratories.

The U.S. leader stressed that he asked the U.S. intelligence community to “redouble efforts to gather and analyze information that will help bring us closer to a final conclusion” on the problem and to inform him of the results within 90 days.