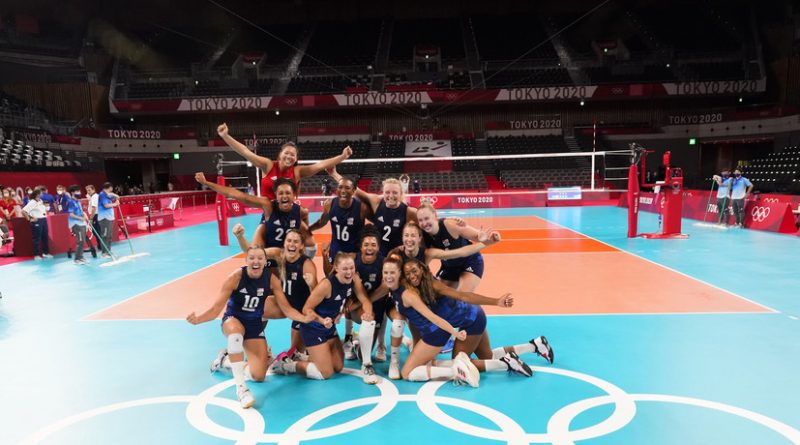 The U.S. women's basketball team reached the finals of the Olympics

The U.S. women’s basketball team defeated Serbia in the semifinals of the Tokyo Olympics.

Brittney Greiner was the most productive player of the American team with her 15 points. As for the Serbian team Yvonne Anderson scored the same number of points.

France and Japan will play in the second semifinal.