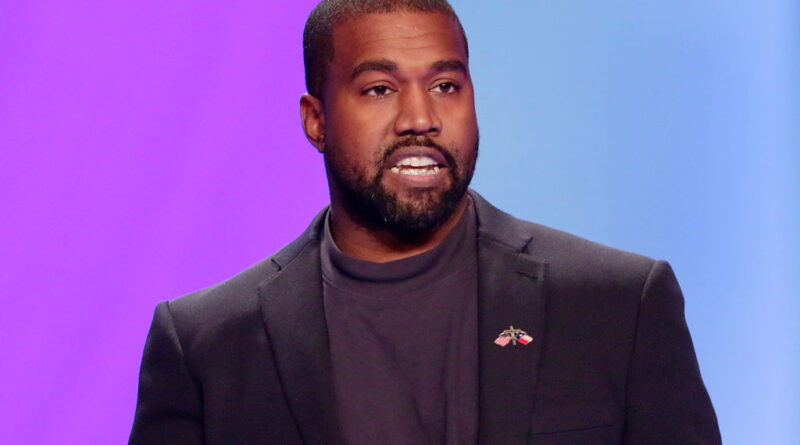 Country singer Parton gained particular popularity last year for her activism related to the fight against coronavirus, in particular, she actively promoted vaccination and even participated in the development of the vaccine, donating a million dollars to Moderna for its development.

West, who has previously repeatedly touched on religion in his works and interviews, was awarded the award for the album Jesus Is King.

The next Grammy Awards ceremony, established by the Recording Academy of the United States, will take place on Sunday evening, it will announce the winners in most categories, but for a number of them