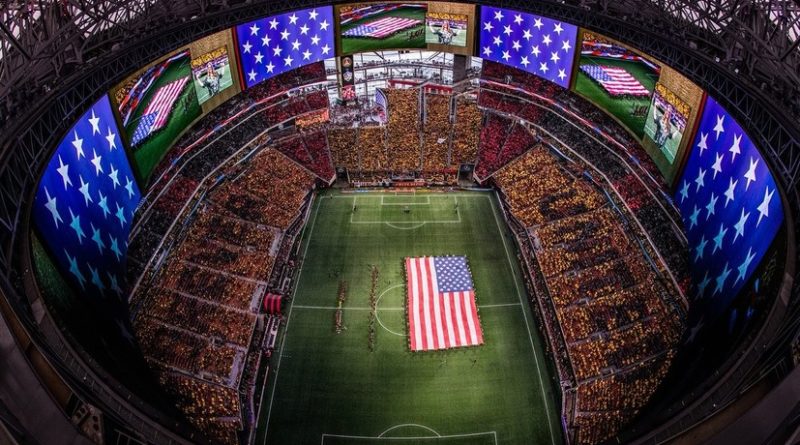 The single-game between Atlanta United and Los Angeles Galaxy (3-0) was the most visited match in league history. According to the Atlanta Press Club, the Mercedes-Benz stadium was attended by 72,548 fans.

The club also holds an attendance record for the playoff. Last season’s final match with the Portland Timbers was attended by 73,019 people.

As previously reported, Atlético defeated the MLS team in a friendly match.