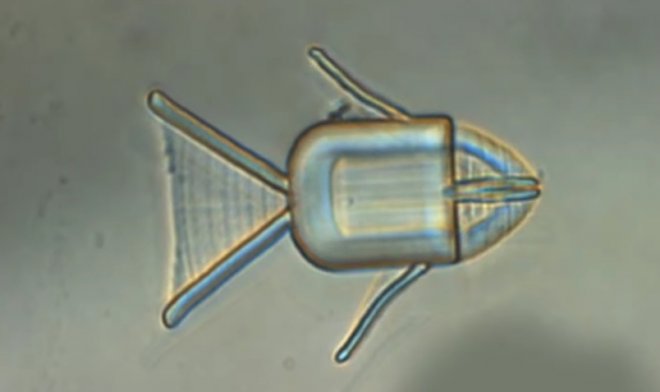 Many anticancer drugs have serious negative side effects. Crumbled robotic couriers designed and 3D-printed by a team of scientists from the American Chemical Society (ACS Nano) will help minimize them. Controlled by magnets, they will deliver drugs directly to the tumor.

The microbots are made of hydrogel 3D-ink and are shaped like tiny animals – fish, crabs and butterflies. Their important feature is the presence of a special container for nanoparticles of the drug.

The researchers adjusted the density of the print so that the edges of the vessel could open/close in response to changes in acidity near the tumor. To make them move, the microbots are placed in a solution with iron oxide nanoparticles, endowing the devices with magnetic properties. As they approach the tumor, they are automatically released from the delivered cargo.

The delivery technology was tested under laboratory conditions with the help of a magnetically controlled microbot fish, which got close to the cluster of cancer cells through specially simulated blood vessels, where the scientists slightly increased the acidity of the solution. In response, the “fish” opened its mouth and “spit out” a portion of the drug that destroys cancer cells.

In the future, scientists intend to create huge arrays of such microbots armed with medical drugs, able to swim, crawl and roll around inside the human body, delivering drugs to the diseased organ.