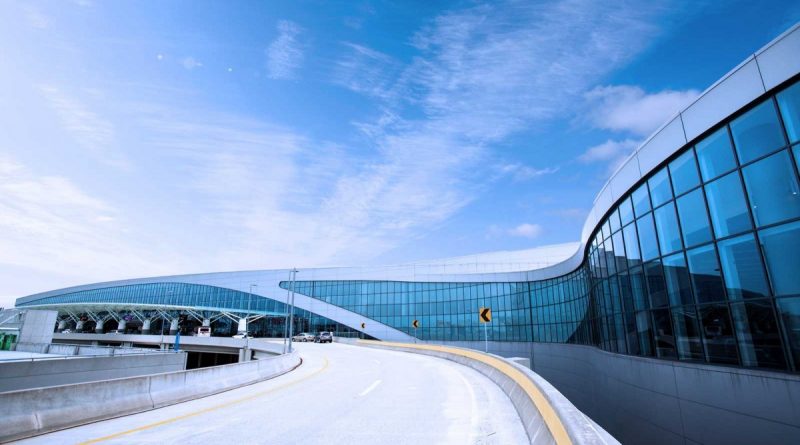 At least three people were injured in an incident at Atlanta International Airport in Atlanta, Georgia, where a passenger fired a gun during security screening. A statement to this effect was released Saturday by the Transportation Security Administration (TSA) press office of the U.S. Department of Homeland Security.

According to the agency, at approximately 1:30 p.m. local time, while scanning luggage, security officers found a “prohibited item” in a passenger’s bag. After they opened the bag, the owner “rushed to it and pulled out a gun, which immediately went off.” “The passenger fled by running out of the airport,” the statement indicated. Authorities did not release the name or whereabouts of the said passenger.

At least three people were injured in the incident and their lives were not in danger, the TSA stressed. However, it is not specified what kind of injuries they suffered. The airport authorities temporarily suspended departures in connection with the incident. The restrictions were lifted about two hours after the incident.

Earlier on Saturday, social media users reported that an evacuation had been declared at Atlanta International Airport due to gunfire. The airport press office said the incident involved an “accidental shooting” at a security checkpoint, and there was no threat to the lives or health of passengers or staff.

According to the TSA, in 2021 alone, agency officials have detected at least 450 firearms at Atlanta airport checkpoints. They can only be carried unloaded in luggage in a sealed, hard case, with prior notification to security.