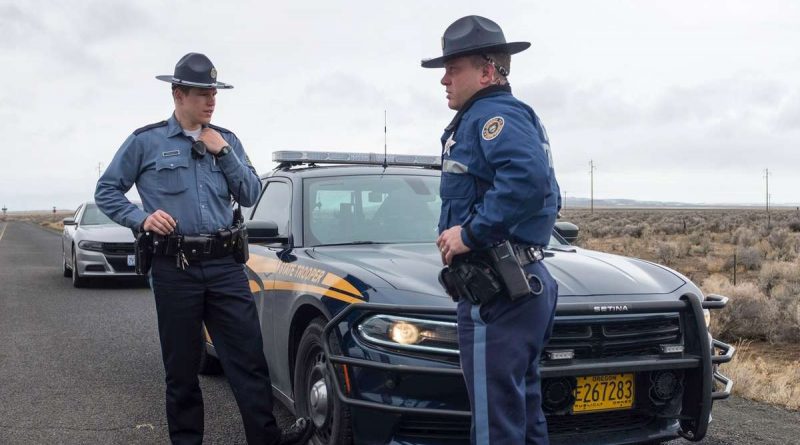 During the operation, which lasted more than two days, police searched five warehouses. As a result of the investigation, firearms were seized in addition to the illegal marijuana.

Also during the operation, law enforcement officers detained more than 100 people. After questioning, they were released. Some of the detainees were migrant workers who lived at the warehouses. An investigation is underway. It is estimated to last several weeks.

Oregon decriminalized marijuana possession in 1973. However, there are penalties for its illegal concealment.