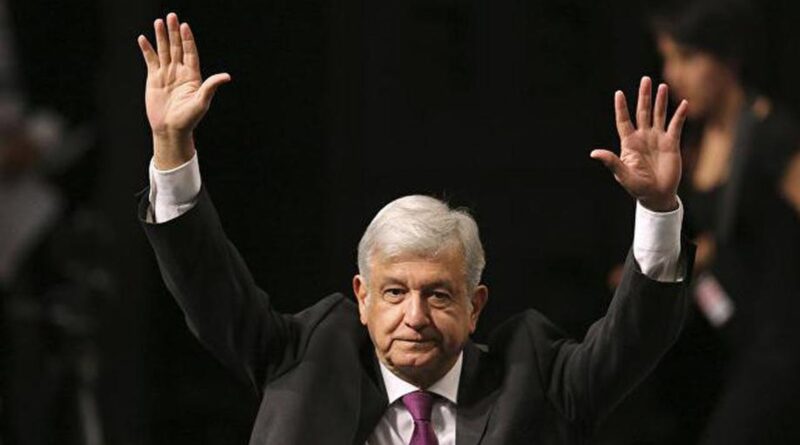 Mexican President Andres Manuel Lopez Obrador and US President-elect Joe Biden discussed the need to change the approach to the problem of regional migration during a telephone conversation, according to a press release issued by Biden’s headquarters.

Earlier, Obrador said that he had a telephone conversation with Biden, the parties confirmed their commitment to work together for the benefit of the peoples of the two countries.

“Both leaders noted a common desire to address the root causes of migration in el salvador, guatemala, honduras and southern mexico and build a future of greater opportunity and security for the region. They discussed working together to develop a new approach to regional migration that would provide alternatives to the dangerous path to the United States, ” the press release said.

Biden said he would work closely with mexico and other regional partners to build the regional infrastructure and border infrastructure “necessary to promote a new orderly and humane approach to migration.”

Guatemala, honduras and el salvador lead the number of illegal migrants and asylum seekers in the united states. US President Donald Trump calls the fight against illegal immigration one of the main priorities of his policy. To this end, the country is tightening migration laws, and a wall is being built on certain sections of the border with Mexico to prevent illegal migrants from entering the United States.