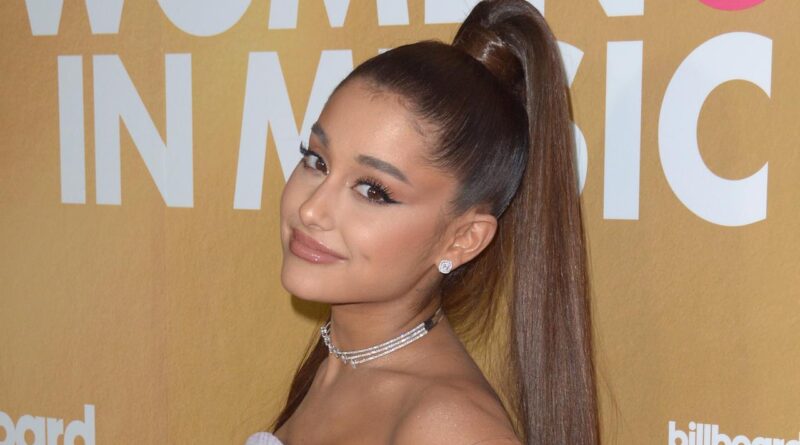 Ariana Grande announced her engagement on sunday, according to people magazine, her chosen one was luxury real estate agent Dalton Gomez.

“Forever and longer,” the singer captioned the Instagram photo with Dalton and a ring on her ring finger.

According to People, Dalton Gomez and Ariana Grande began dating back in January and are experiencing quarantine together in a house in Los Angeles. They first appeared together in public in May in the video for the song “Stuck with U”, which Ariana Grande recorded with Justin Bieber.

The couple was congratulated by the singer’s mother Joan Grande. “I’m so excited to welcome Dalton Gomez to our family!” she wrote on Twitter.