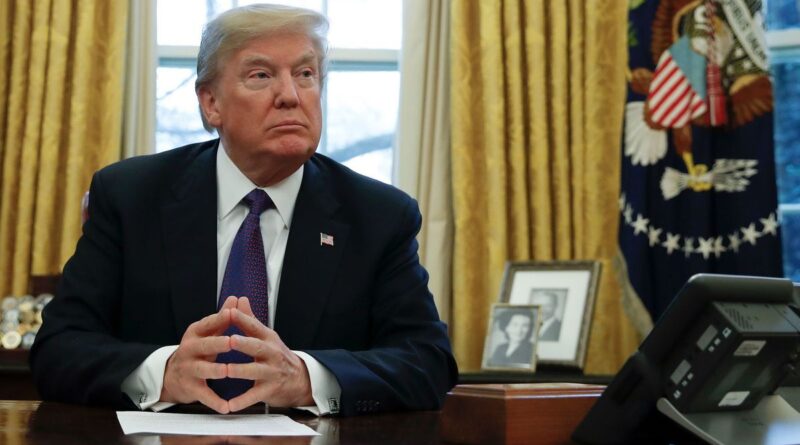 Trump signs law against a number of Chinese companies

US president Donald Trump has signed a law that could lead to the withdrawal of a number of companies, primarily chinese, from the us stock market, the white house said.

The law, in particular, requires companies listed on us exchanges to confirm that they are not under the control of foreign authorities. foreign companies will be obliged to comply with the same audit standards as american ones.

Disputes over how to audit Chinese companies have been going on for two decades, but have become particularly relevant amid major disagreements between Washington and Beijing, including on trade, the exchange rate and human rights. Meanwhile, Chinese companies continue to IPO in the US markets – this year they received $ 12 billion from investors as a result of an initial public offering.

The authors of the law in Congress and the White House say that the opacity of Chinese companies puts American investors at risk. As an example, the scandal with the Chinese company Luckin Coffee, which was supposed to be a competitor to the American giant Starbucks, is cited. After the discovery of mass attributions in the company’s financial statements, its shares depreciated in 2020.

At the same time, discussions between American and Chinese persons on the audit of Chinese companies continue and may still lead to a compromise in the future.