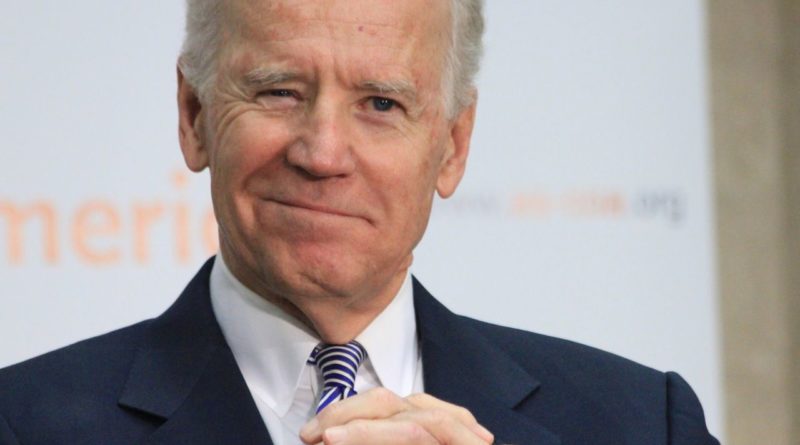 Joe Biden accused Trump of “overwhelming abuse of power” and an attempt to influence the US election campaign. “To get on the phone with a foreign leader who is looking for help from the United States and ask about me and imply things … this is outrageous”, Biden said.

It is about a telephone conversation that took place in July. According to The Wall Street Journal, during the conversation , Trump insistently asked Zelensky to deal with the accusations against Biden and his son. The then Vice-President of the United States allegedly threatened to stop helping Ukraine if the Ukrainian authorities didn’t remove the prosecutor who was investigating the Ukrainian gas company Burisma, linked to the politician’s son.

In Kiev, they said that Trump did not exert pressure on Zelensky, about it Trump wrote on Twitter “Breaking News: The Ukrainian Government just said they weren’t pressured at all during the “nice” call. Sleepy Joe Biden, on the other hand, forced a tough prosecutor out from investigating his son’s company by threat of not giving big dollars to Ukraine. That’s the real story!”