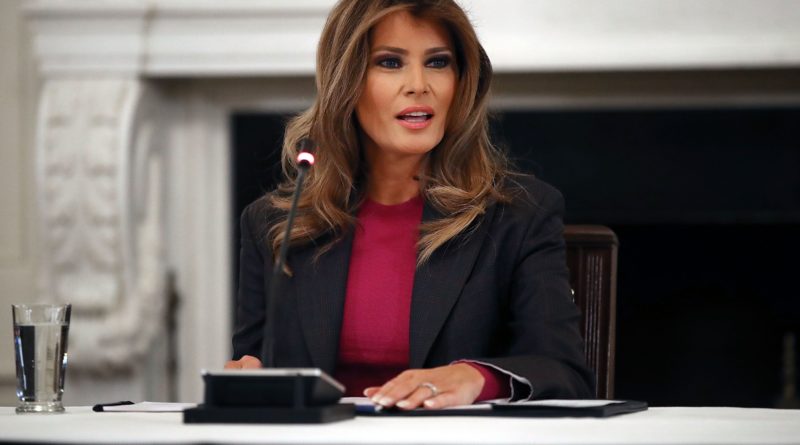 Melania Trump Caught In A Lie About Knowledge Of Foreign Languages

Experts expressed doubts with regard to the words of Melania Trump that she is fluent in several European languages besides English. The First Lady was caught making mistakes even in elementary phrases.

According to the Daily Express, John Aravosis, the language expert, analyzed the available recordings of public statements by the wife of US President Melania Trump and noted that she most often speaks English and native Slovenian, while the First Lady claimed to be fluent in German, Italian and French.

«Melania was spotted using a translator during a speech from French President Emmanuel Macron at the G7 summit … During a visit to a children’s hospital in Italy, she only greeted patients in Italian, said a few perfunctory words in Italian and then spoke English the entire time,» quotes the expert British tabloid.

According to Aravosis, there is a similar situation with other languages that the First Lady of the USA allegedly speaks.