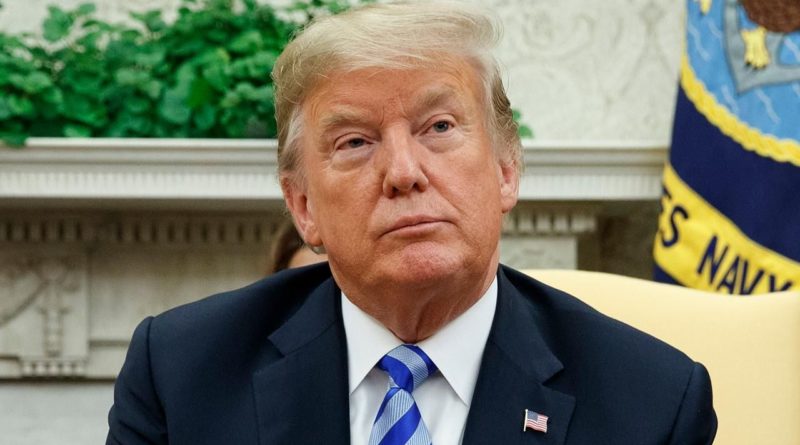 Former U.S. vice president Joe Biden, who claims to be in the presidency, called the country’s leader Donald Trump “wholly unfit” for his position, saying that he is abusing his powers to promote personal interests, according to Biden’s article in the Washington Post.

“Every day — every few hours, seemingly — more evidence is uncovered revealing that President Trump is abusing the power of the presidency and is wholly unfit to be president. He is using the highest office in the land to advance his personal political interests instead of the national interest,” Biden wrote.

According to Biden, Trump “does not understand the immense responsibility demanded of all those who hold the office of the president of the United States.”

“He sees only the power — and how it can benefit just one person: Donald Trump,” he says.

“President Trump seemingly cannot tell the truth — about anything. He slanders anyone he sees as a threat. That is why is he is frantically pushing flat-out lies, debunked conspiracy theories and smears against me and my family, no doubt hoping to undermine my candidacy for the presidency,” Biden adds.

Earlier, the American president told reporters that he would like Ukraine to investigate the activities of Biden and his son Hunter, who worked for Burisma. In addition, he said that “China should start investigation into the Bidens.” Prior to this, Trump claimed that Biden Jr. “received millions from Ukraine and China.”

Democrats, who had earlier begun the impeachment of Trump in the House of Representatives, said such calls only confirm the president’s guilt. In their opinion, he is trying to organize the intervention of other countries in the US elections by collecting incriminating evidence on Biden Sr., one of the main candidates for the presidency of the Democratic Party.