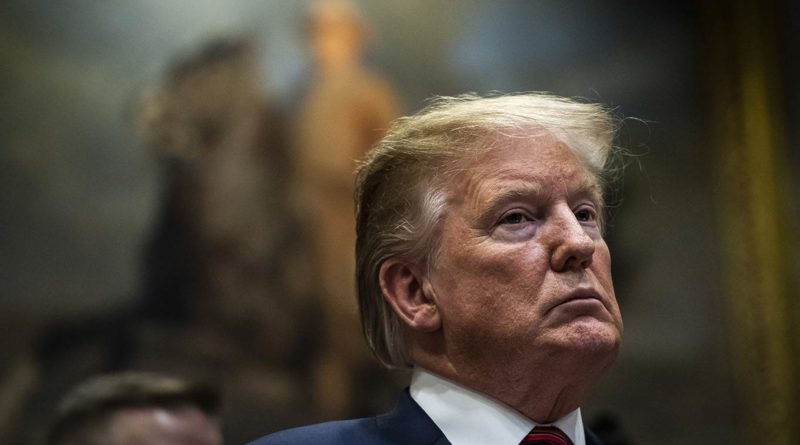 Donald Trump is thinking of buying Greenland from Denmark and has already discussed this possibility with his advisers and lawyers. This was written by The Wall Street Journal, citing sources familiar with the discussions.

In particular, as the interlocutors specify, the American leader asked his advisers during meetings, dinners and small talks whether the US could buy Greenland, and listened with interest to how they spoke about its rich resources and the geopolitical importance of the island. Trump also asked a lawyer in the White House to study this idea, sources said.

Some of the president’s advisers supported the president in his idea of acquiring the island, while others considered it a passing thing that will never be realized.

According to the newspaper, in early September, Trump will make his first visit to Denmark, although the trip is not connected with the idea of a possible purchase of Greenland.

Greenland is the largest island in the world, located between the Arctic and Atlantic oceans. Formally, the territory is part of the Kingdom of Denmark, but has wide autonomy. In particular, the Greenland government resolves all internal issues, controls all the mineral resources of the islands, and Denmark retains control over defense, foreign and monetary policy.