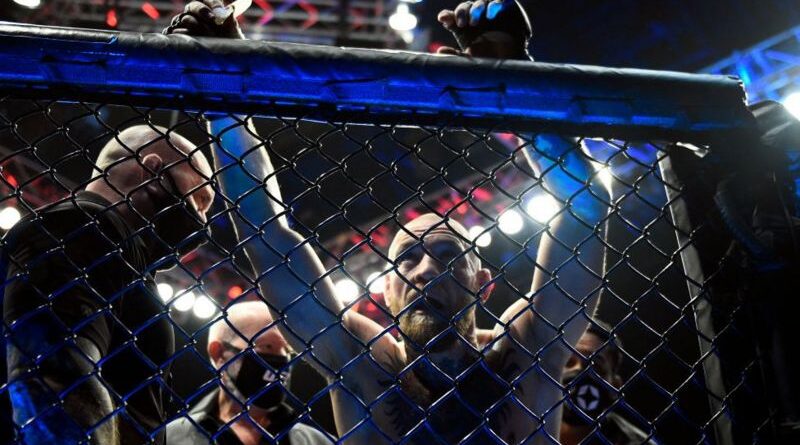 McGregor's sensational defeat: Poirier knocked out the Irishman in the second round

Former UFC champion in two weight categories Conor McGregor controlled the situation in the first round, but was defeated in the second. Before that, the Irishman had never lost by technical knockout.

The fight in the lightweight category took place at UFC 257 for the first time since March last year in the presence of spectators.

Most pundits were betting on Conor to win, while Porje was called an underdog – their first meeting in 2014 ended with the Irishman winning in less than two minutes.

“It is unpleasant. It’s hard to lose like that, ” the Irishman said after the fight. – I thought I was stronger, but he had a good series of low kicks. I never got away from them.”

“There’s no need to make excuses. He had a phenomenal fight. And I have to digest what happened, and-again in the battle.

If McGregor won the fight, he could in theory count on a rematch with Russian UFC lightweight champion Khabib Nurmagomedov.

The fighter from Dagestan last fall announced the completion of his career. Nurmagomedov has beaten both Poirier and McGregor in the past, but says he has no plans to return to the octagon.