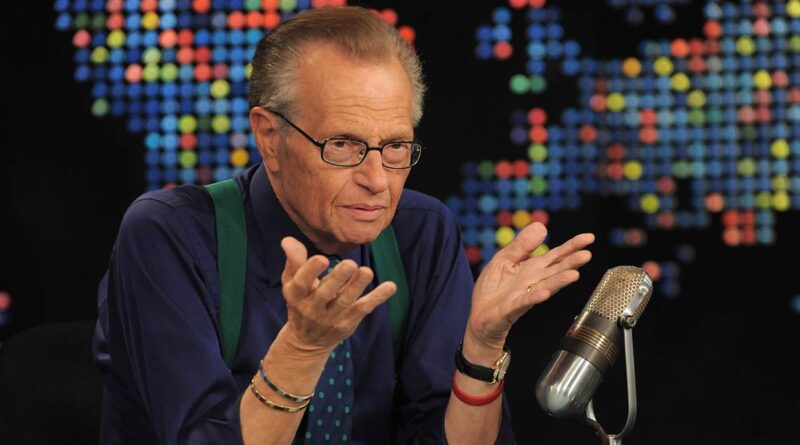 The famous American TV host Larry King died on Saturday at the age of 87.

“On January twenty-third, 2021, Ora Media is deeply saddened to announce the death of our co-founder, host, and friend, Larry King, who passed away this morning at the age of 87 at Cedars-Sinai Medical Center in Los Angeles,” the tweet read.

The date and place of the funeral of the TV presenter will be announced after the approval of this information with his relatives.

At the beginning of the year, he was urgently hospitalized at the Cedars-Sinai Medical Center in Los Angeles after doctors discovered the TV host had a coronavirus infection.

In 2019, King suffered a third heart attack. Before that, he had several months of problems with the respiratory system.

The TV host was known for his show “Larry King Live”. He conducted more than fifty thousand interviews and hosted his program on RT America.