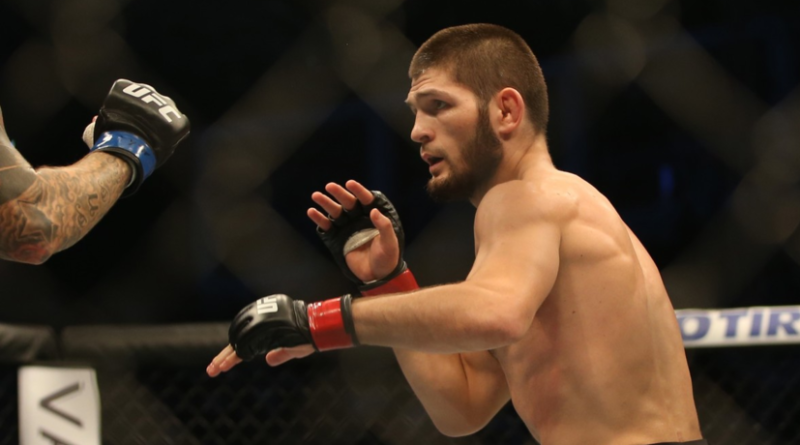 “My intentions are always to win the fight. This opponent is very good, very strong. Therefore, we are preparing for it very seriously. But there is still a lot of work to do,” Khabib said at the event in Krasnodar.

On the night of September 7-8 at UFC 242 in Abu Dhabi, Nurmagomedov defeated Dustin Poirier by submission, winning with a rear-naked choke in the third round and defended the UFC Lightweight Title for the second time in his career.

Earlier, Dana White, the current President of the UFC, said that he intends to organize the title fight between Nurmagomedov and Ferguson.

Previously, Nurmagomedov suggested that he could end his career after a fight with Ferguson.