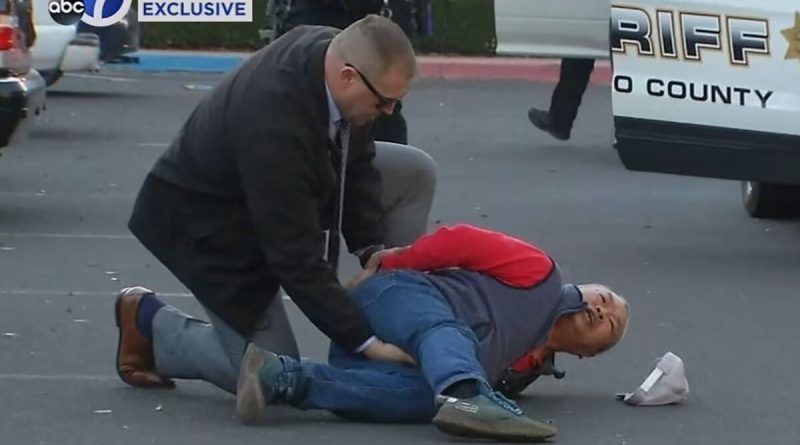 Both incidents occurred in the town of Half Moon Bay, south of San Francisco. Authorities told a news conference that at one location, four people were found dead and another with gunshot wounds.

At a second location, several miles from the first, three more people were found dead.

San Mateo County Sheriff Christina Corpuz gave the name of the suspect. It’s 67-year-old Zhao Chunli, who worked at one of the locations where the shooting occurred.

Authorities said the suspect was arrested after arriving at the police station, allegedly to turn himself in. A gun was found in his car.