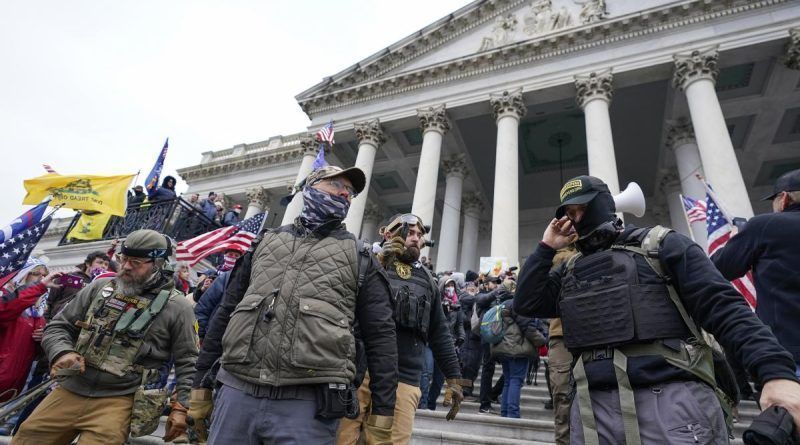 This is the second major sedition trial against members of the group who, along with other supporters of former President Donald Trump, attacked the Capitol in an attempt to prevent Congress from confirming Joe Biden’s victory in the 2020 presidential election.

Oath Keepers founder Stuart Rhodes and another defendant were found guilty of conspiracy to incite in a separate trial in November.

Three other members at that trial were found not guilty of seditious conspiracy, but all five defendants were found guilty of preventing Congress from certifying the election results.

Since the Capitol incident, criminal charges have been filed against more than 950 people.

A third trial against five leaders of the far-right Proud Boys group is ongoing.

Law enforcement officers and several associates of the Oath Keepers, who had previously pleaded guilty to other crimes related to the Capitol attack, testified at the trial.

Recall that a Civil War law prohibiting conspiracy to overthrow or destroy the government carries a penalty of up to 20 years in prison.