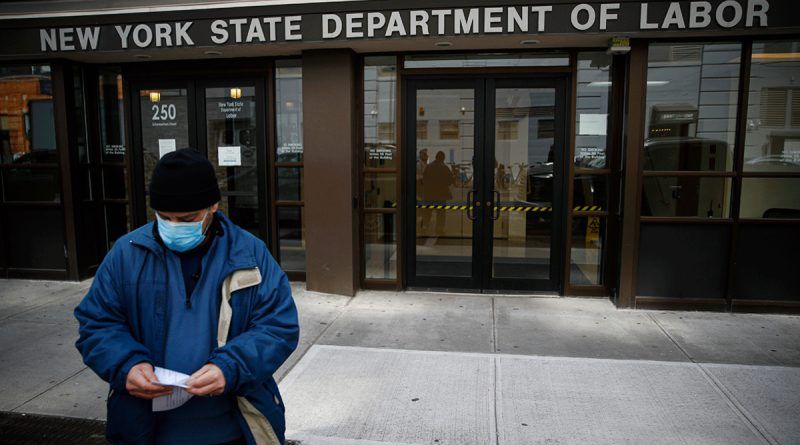 Fraudsters illegally obtained more than $60 million in unemployment benefits during the COVID-19 pandemic. This is reported in a report released Monday by the General Accountability Office (GAO, the auditing body of the U.S. Congress).

The payments were obtained by criminals using false claims that used stolen identities of U.S. citizens. GAO estimates that the actual amount of money stolen may be «substantially higher.»

«We owe it to Americans to determine how hundreds of billions of taxpayer dollars spent under the guise of aid during the pandemic were lost through waste, fraud and abuse,» said James Comer, head of the U.S. House Oversight and Accountability Committee.

Nearly half of all U.S. unemployment payments during the pandemic ($400 billion) ended up in the hands of fraudsters. Up to 70% of the stolen funds later ended up abroad, which puts this situation in the rank of national security problems.