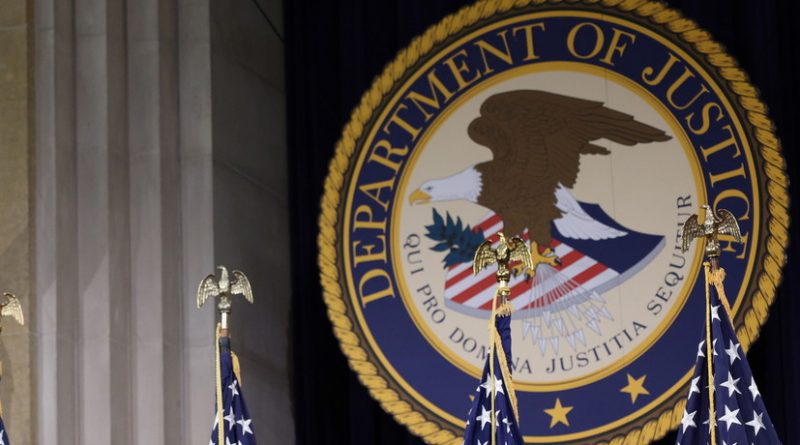 Man detained in U.S. for making death threats against president and congressmen

A 58-year-old local man was detained in Oklahoma on suspicion of sending emails to the media threatening to kill U.S. President Joe Biden and congressmen.

This is according to a report on the website of the U.S. Department of Justice.

According to information from the prosecutor’s office for the Northern District of Oklahoma, the man sent a series of emails between May and June 2021 to the email address of a local television channel, demanding that he pay him an unnamed amount of money. If his demand was not met, he threatened to kill the president of the United States, members of Congress and their relatives.

The suspect was detained at his residence in Tulsa on June 18. During the interrogation, he allegedly confirmed sending the threatening letters.