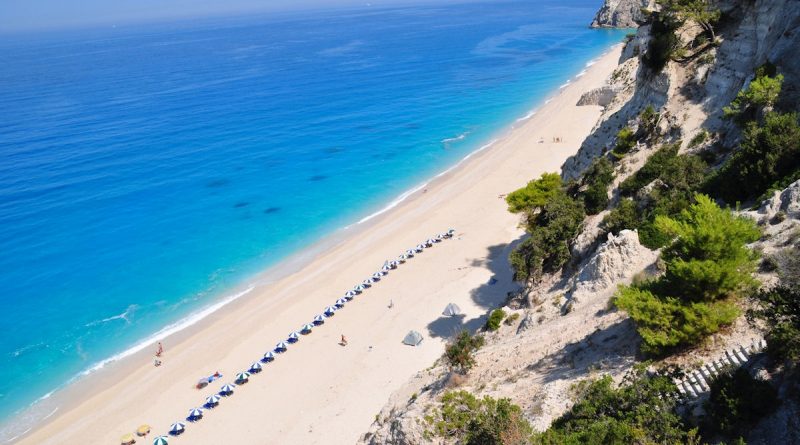 Greece has abolished the mandatory wearing of masks in the street since June 24 and curfew since June 28, said Nikos Khardalias, deputy minister of civil protection and crisis management, at a briefing on Wednesday.

“Such a decision was unanimously made by a committee of epidemiologists due to the improvement of the epidemiological situation in the country. Based on the recommendation, the government decided that the compulsory wearing of a mask indoors without exceptions and the possibility to move around outside without a mask if there are no crowds. This measure has been in effect since 5 a.m. on June 24,” Hardalias said.

According to him, from Monday, June 28, from 5 a.m. the movement restriction – curfew – will be cancelled.

From June 12, the movement ban was in effect from 1:30 a.m. to 5 a.m. Restrictions were to be lifted on July 1, “if epidemiological data allow.

From June 28, 10 people will be allowed to gather at tables in restaurants, while now there is a limit of six people.