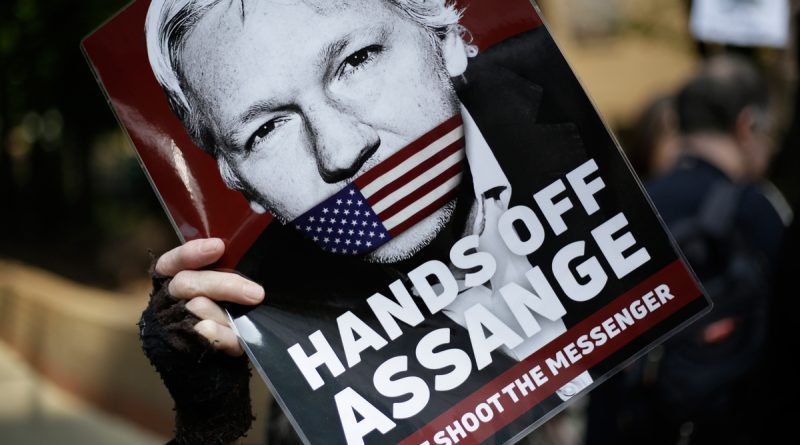 The High Court in London upheld Washington’s appeal against the decision to ban the extradition of WikiLeaks founder Julian Assange to the US. It was considered on October 27 and 28, but the result was announced only today. The hearing was limited to whether the Central Criminal Court judge was wrong to find that a possible extradition was inconsistent with the prisoner’s mental state.

“The court granted the appeal and ordered that the case be transferred to the Westminster Magistrates’ Court with instructions that the district judge refer the case to the minister of state, who will decide whether Assange should be extradited to the United States,” the opinion reads. At the same time, Assange will remain in custody.

The document notes that the British side was satisfied with the guarantees provided by the Americans. In particular, the U.S. promised not to apply to the founder of WikiLeaks “special administrative measures”, to provide him with the necessary clinical and psychological treatment, and also undertook to agree to his transfer to Australia to serve his sentence.

In early January, Central Criminal Court Judge Vanessa Barritser refused to extradite Assange because she believed he suffered from depression, autism spectrum disorder and Asperger’s syndrome and might kill himself. In addition, she felt that the conditions in the British Belmarsh prison had nothing to do with what awaits Assange in the United States. Nevertheless, the Westminster Magistrates’ Court did not release the WikiLeaks founder on bail because he had already violated the conditions of his release. Assange was kept in custody so that the United States would have an opportunity to challenge the decision to deny extradition.