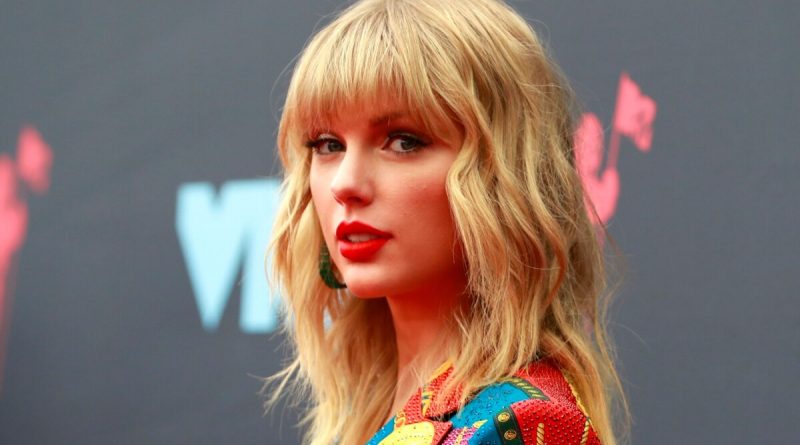 American singer and film actress Taylor Swift is facing a jury trial – she is accused of illegal use of fragments of other people’s lyrics. The claim against Swift is that her 2014 hit Shake It Off repeated lyrics from Playas Gon’ Play (3 Little Women), a single by the women’s group 3LW, released in 2001. Both tracks contain variations of the phrases “players gonna play” and “haters gonna hate.”

District Judge Michael Fitzgerald first dismissed the suit, saying the lyrics were too trivial to be protected by copyright. In his ruling, he cited 13 even earlier songs sung by other groups that used similar lyrics.

“In the early 2000s, pop culture was stuffed enough with images of players and haters to consider the phrases ‘players will play’ or ‘haters will hate’ more creative than ‘runners will run,’ ‘drummers will drum,’ or ‘swimmers will swim,'” Fitzgerald wrote.

“The image of the hero of the piece, acting according to his essence, is not creative at all, it is banal. Thus, the lyrics at issue are too brief, unoriginal, and uncreative to rely on a defense under the Copyright Act,” the judge summarized.

But songwriters Sean Hall and Nathan Butler appealed the district court’s decision, and a federal appeals court overturned it, sending the case back to Fitzgerald. Swift asked for summary judgment — an immediate ruling that she had not infringed — but was denied. Taylor Swift is asking for help from fans. They won’t let her sing her own songs. Taylor Swift will rewrite old hits sold without her knowledge

“Although the works are markedly different, there are significant similarities in word usage, sequence and structure,” the judge explained.

“The court is not convinced that a reasonable jury would not see significant similarities between the lyrical phrasing, word arrangement, or poetic structure of the two works,” he added.

Attorneys for Hall and Butler applauded the decision, saying the court had done the right thing. The BBC reached out to Taylor Swift’s representatives for comment. A trial date has not yet been announced. The song “Playas Gon’ Play” was a minor hit for 3LW. Hall subsequently wrote and produced songs for Justin Bieber and Maroon Five, while Butler worked with the Backstreet Boys and Luther Vandross.

Taylor Swift’s “Shake It Off” is the best-selling single of her career, topping the U.S. charts and coming in second in Britain, behind only Meghan Trainor’s “All About That Bass.”