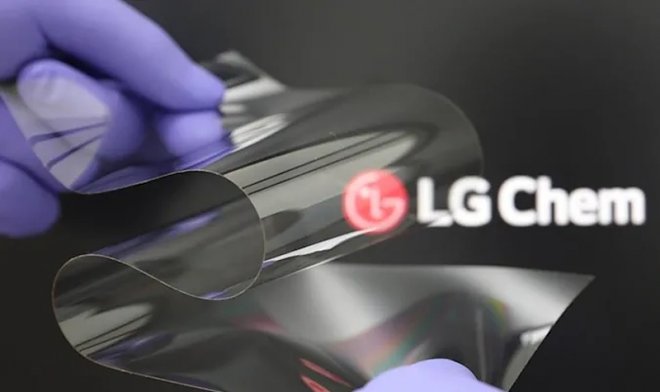 The Galaxy Z Fold 3 and Z Flip 3 foldable smartphones are in good demand, so manufacturers are predicting further growth in shipments of devices with flexible screens. LG has proposed a new glass design for this type of gadget – it has the hardness of classic glass, but does not form a visible crease.

The new design consists of PET film that has an improved double-sided coating. Unlike existing polyamide films and tempered glass, this arrangement greatly improves flexibility and eliminates the problem of residual bending on folding devices.

In addition, the new “glass” can be bent in both directions, while previous models were designed for one-sided folding only. The thickness of the new product is less than that of tempered glass, and the price is comparable with existing versions. When tested, the sample withstood over 200,000 bending cycles.

Although the new two-sided coating is only a few micrometers thick, the next type of “Real Folding Window” without the use of PET film is already being developed to create an even thinner glass for folding smartphones and roll-up screens. Serial production is scheduled to open as early as next year, with sales another year later.