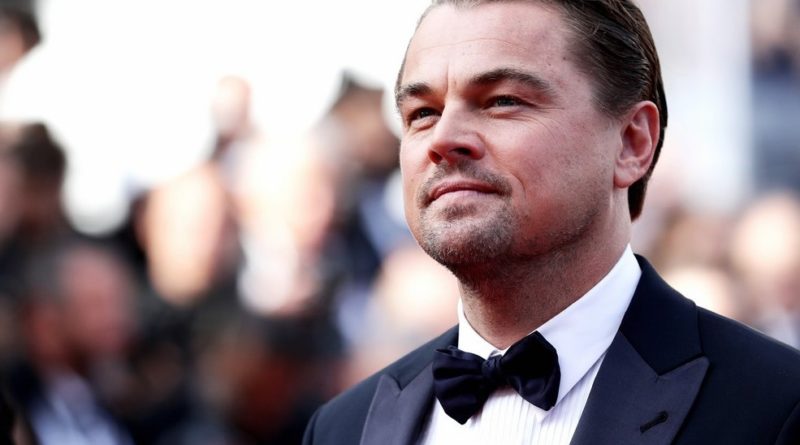 The non-profit human rights organization Earth Alliance, which is actively supported by Leonardo DiCaprio, has allocated $5 million to preserve the Amazon rainforest, which was devastated by wildfires.

The fund also continues to raise funds that will be used to combat climate change and protect habitats of rare species of plants and animals in the Amazon. In particular, an American charity will donate funds to five local foundations.

Since the beginning of 2019, 72,843 fires have been registered in Brazil. This surge is due to increased deforestation for grazing and forage crops. Many farmers and pastoralists use fire to clear the land and prepare it for use. At the same time, the Amazon is the world’s largest rainforest, providing 20% of the Earth’s oxygen. Therefore, Leonardo DiCaprio urged his subscribers to donate funds to help, reduce beef consumption or completely abandon this meat, as well as vote for those politicians who understand the importance of the climate issue and are ready to take bold measures. 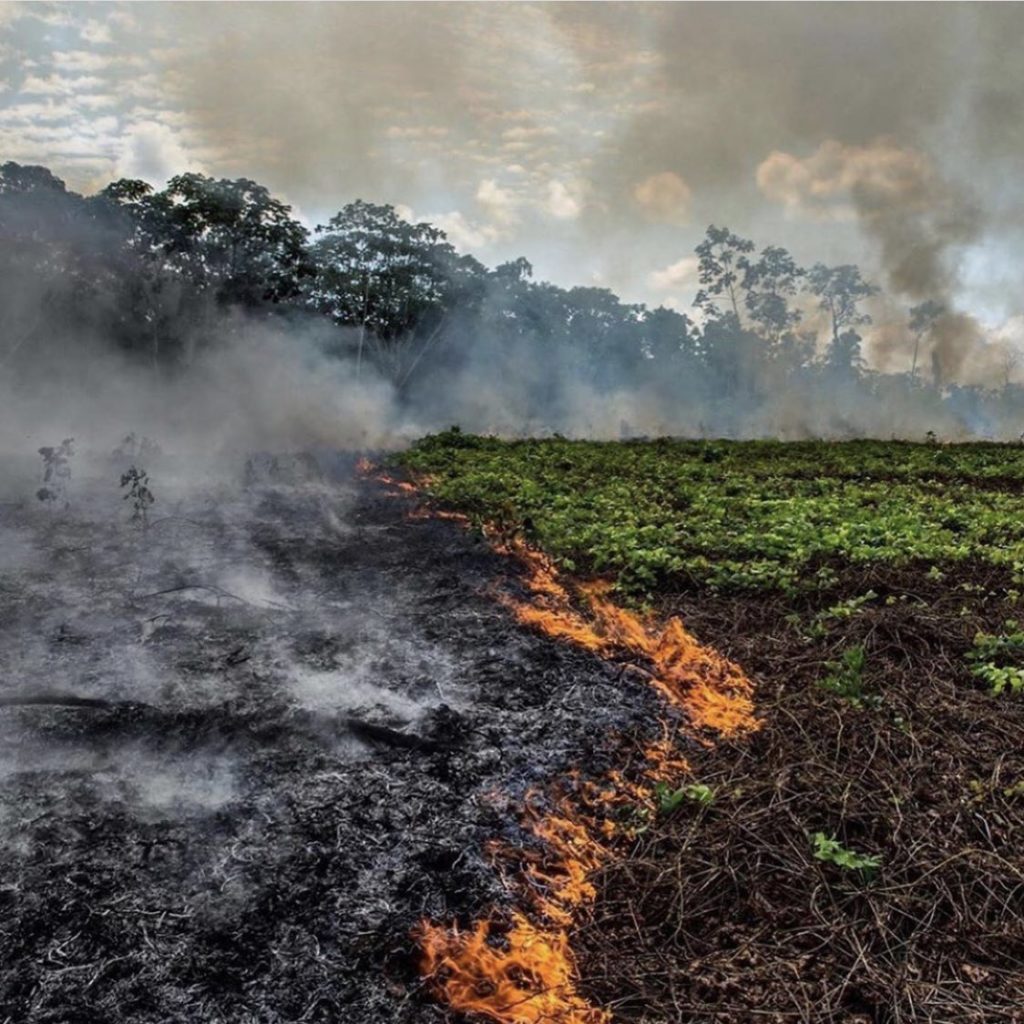